Mikumi is Tanzania’s fourth-largest national park. It’s also the most accessible from Dar es Salaam. With almost guaranteed wildlife sightings, it makes an ideal safari destination for those without much time.

The landscape of Mikumi is often compared to that of the Serengeti. The road that crosses the park divides it into two areas with partially distinct environments. The area north-west is characterized by the alluvial plain of the river basin Mkata. The vegetation of this area consists of savannah dotted with acacia, baobab, tamarinds, and some rare palm. In this area, at the furthest from the road, there are spectacular rock formations of the mountains Rubeho and Uluguru. The southeast part of the park is less rich in wildlife, and not very accessible.

The fauna includes many species characteristic of the African savannah. According to local guides at Mikumi, chances of seeing a lion who climbs a tree trunk is larger than in Manyara (famous for being one of the few places where the lions exhibit this behavior). The park contains a subspecies of giraffe, that biologists consider the link between the Masai giraffe and the reticulated or Somali giraffe. Other animals in the park are elephants, zebras, impala, eland, kudu, black antelope, baboons, wildebeests and buffaloes. At about 5 km from the north of the park, there are two artificial pools inhabited by hippos. More than 400 different species of birds also inhabit the park.

Most visitors come to Mikumi National Park aiming to spot the ‘Big Five’ (cheetah, lion, elephant, buffalo, and rhino), and they are always not disappointed. Hippo pools provide close access to the mud-loving beasts, and bird-watching along the waterways is particularly rewarding. Mikumi National Park borders the Selous Game Reserve and Udzungwa National Park, and the three locations make a varied and pleasant safari circuit.

The open horizons and abundant wildlife of the Mkata Floodplain, the popular centre piece of Mikumi, draws frequent comparisons to the more famous Serengeti Plains. 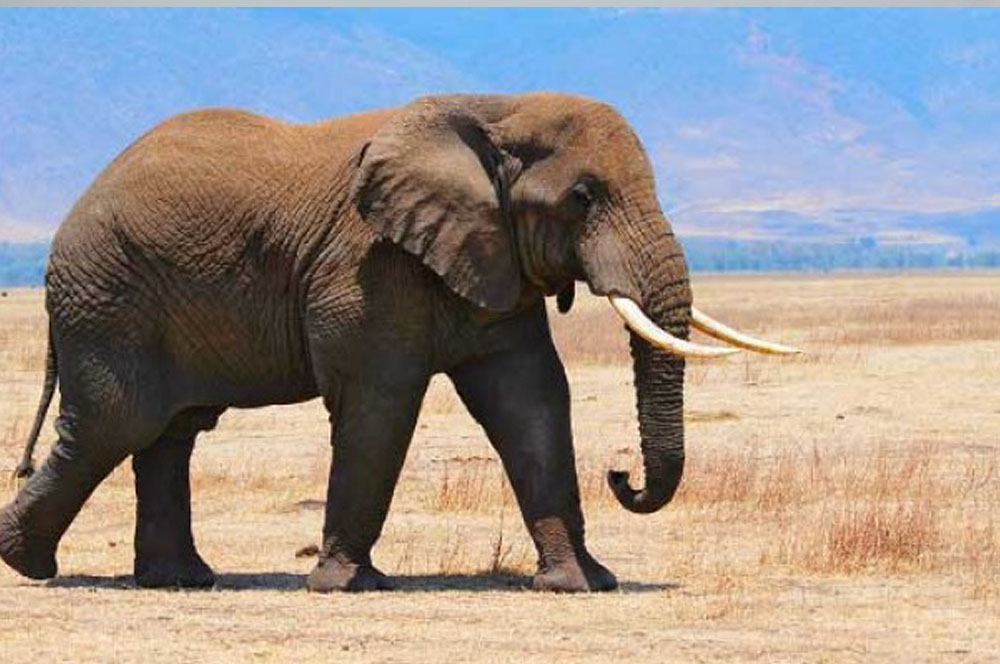 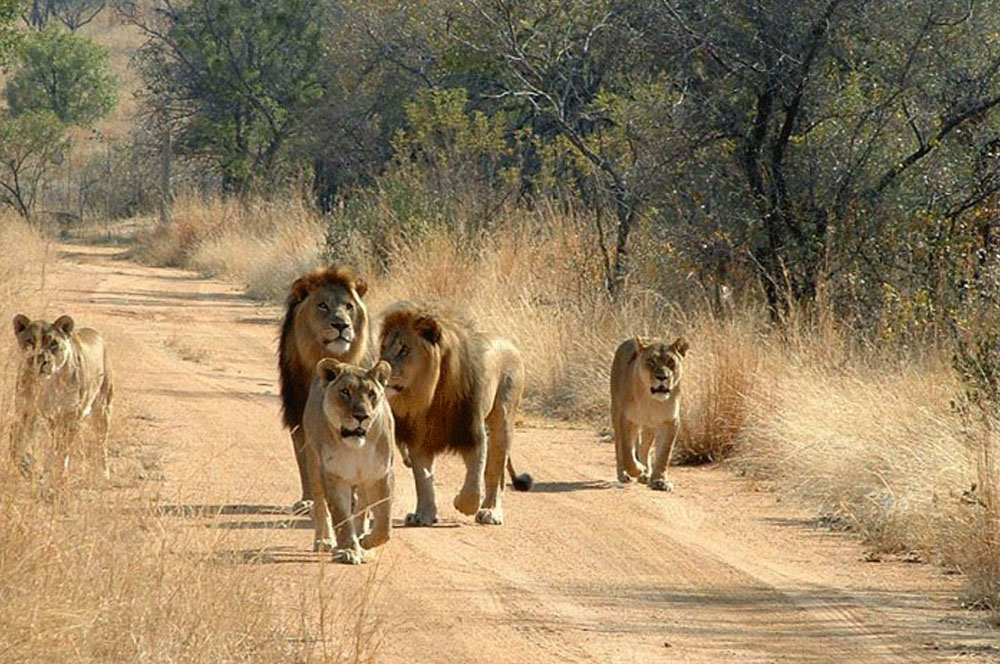 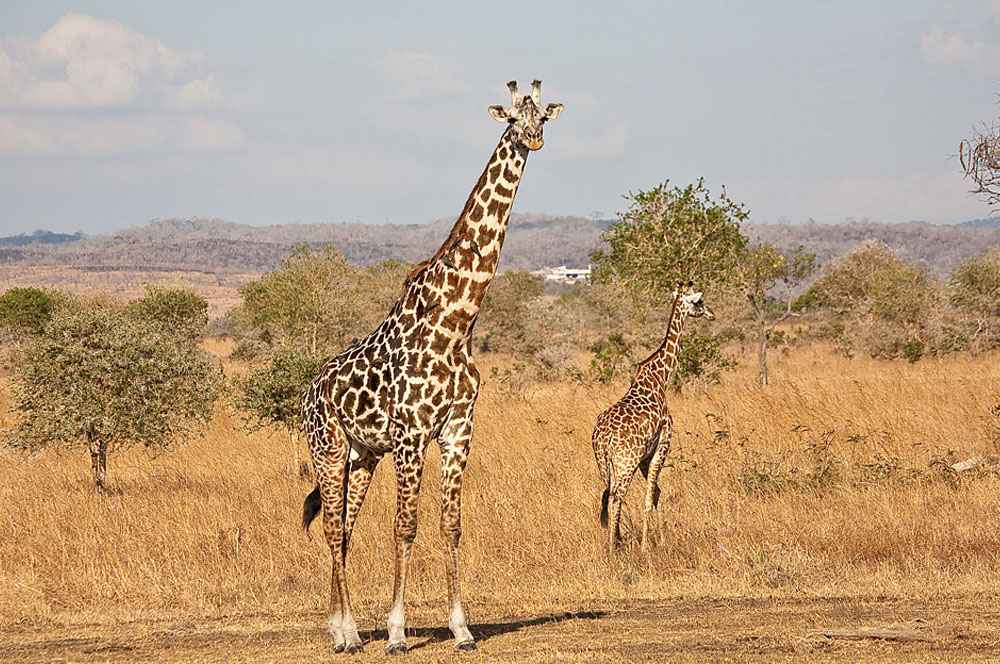 Lions survey their grassy kingdom – and the zebra, wildebeest, impala and buffalo herds that migrate across it – from the flattened tops of termite mounds, or sometimes during the rains, from perches high in the trees. Giraffes forage in the isolated acacia stands that fringe the Mkata River, islets of shade favoured also by Mikumi’s elephants.

Criss-crossed by a good circuit of game-viewing roads, the Mkata Floodplain is perhaps the most reliable place in Tanzania for sightings of the powerful eland, the world’s largest antelope. The equally impressive greater kudu and sable antelope haunt the miombo-covered foothills of the mountains that rise from the park’s borders.

Size: 3,230 sq km (1,250 sq miles), the fourth-largest national park in Tanzania, and part of a much larger ecosystem centred on the uniquely vast Selous Game Reserve.
Location: 283 km (175 miles) west of Dar es Salaam, north of Selous, and en route to Ruaha, Udzungwa and (for the intrepid) Katavi.

How to get there

Game drives and guided walks. Visit nearby Udzungwa or travel on to Selous or Ruaha.

Two lodges, three luxury tented camps, three campsites.
Guest houses in Mikumi town on the park border. One lodge is proposed at Mahondo and one permanent tented camp at Lumaaga 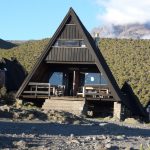 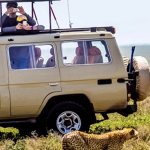 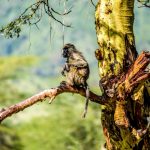 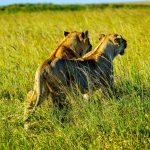 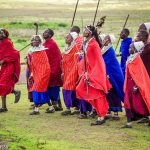 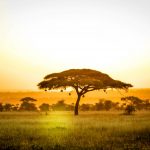 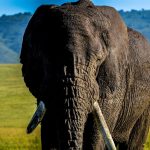 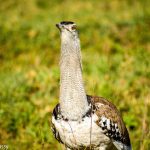 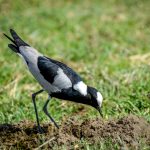 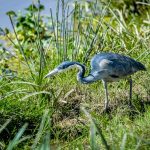 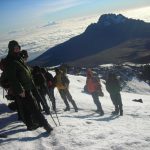 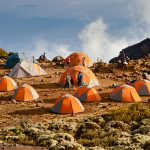