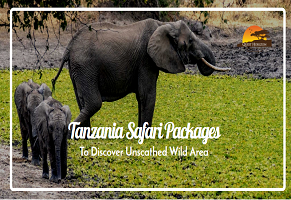 Tanzania is rich in history, culture, wildlife, and landscapes. Through numerous Tanzania Safari itineraries, you will get the chance to explore Tanzania’s wildlife to Mount Kilimanjaro and Zanzibar’s shorelines but once inside Tanzania, you will get more what you have bargained for. Our Tanzania Safari Packages will make your holidays a special treat by showing the real treasures of the jungle such as:-

Now, it’s time to get enlightened with all the wonders of Tanzania by visiting all the parks one by one:-

The Serengeti National Park is known for its incredible scenery & magnificent wildlife throughout the planet. Some of the most popular animals that you are meeting during the Tanzania Adventure Safari are as follows:- 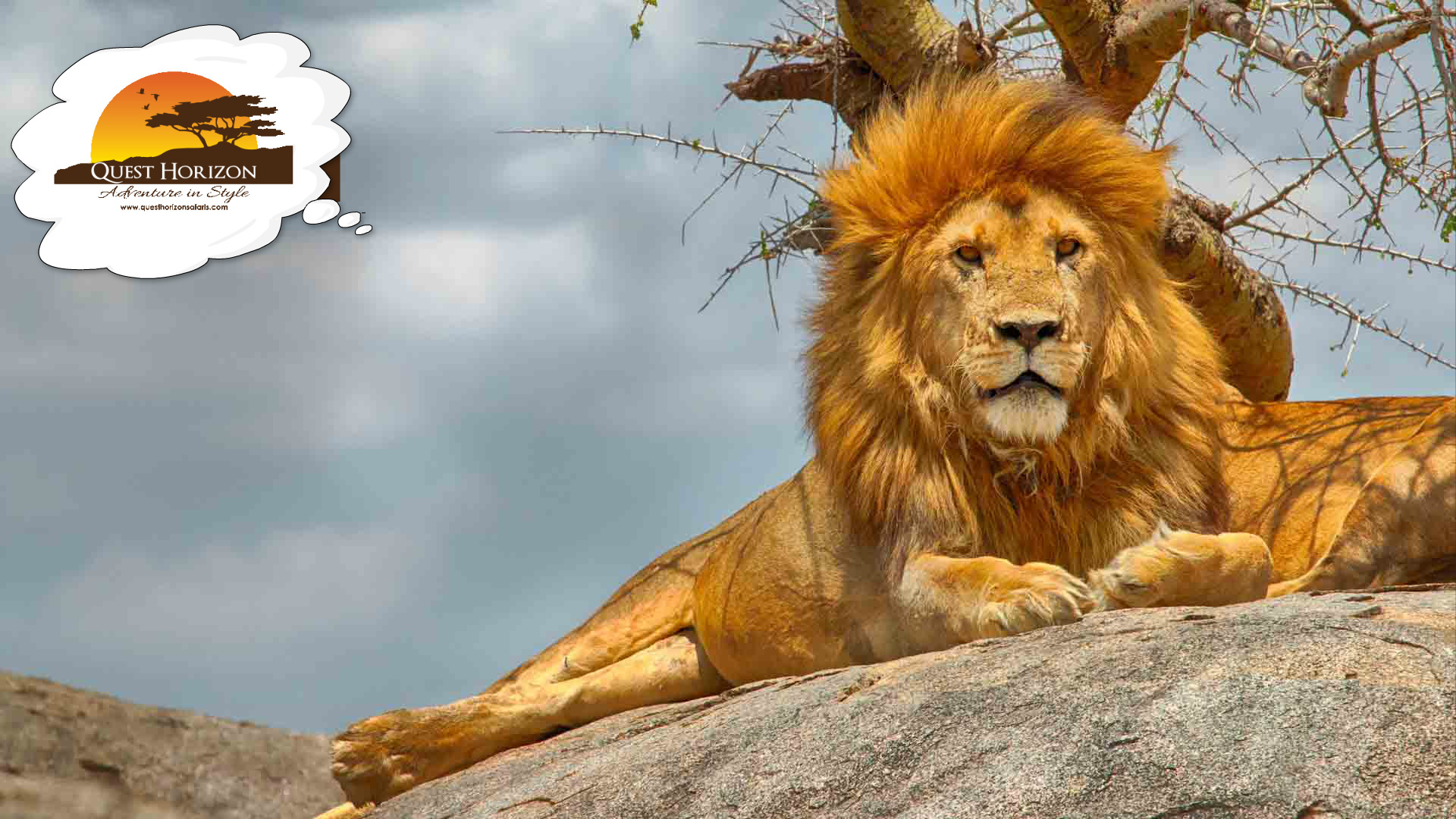 Ngorongoro Crater- The Most Dramatic Of Landscapes

Now, if you want to use Tanzania Safari Packages to explore the most dramatic of landscapes on the earth then you must visit Ngorongoro Crater that is also known as Ngorongoro conservancy area that consists:- 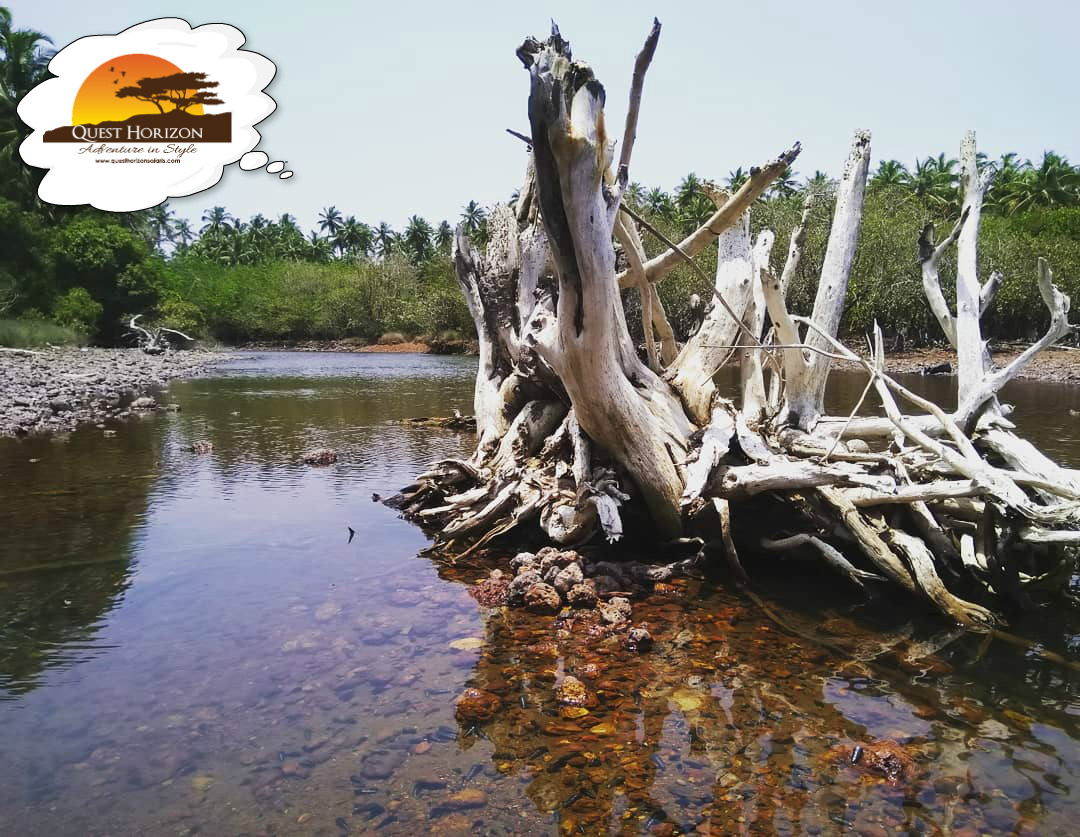 This capital of Northern Tanzania is the gateway to the northern circuit of stellar national parks including Arusha National Park. It is a large extensive city with a lot of contradictions and this is all that this city has in its kitty for you:-

Our Tanzania Safari Packages also give the chance to Climbing Mount Kilimanjaro and before going for the trek just go through a short intro that defines it better:- 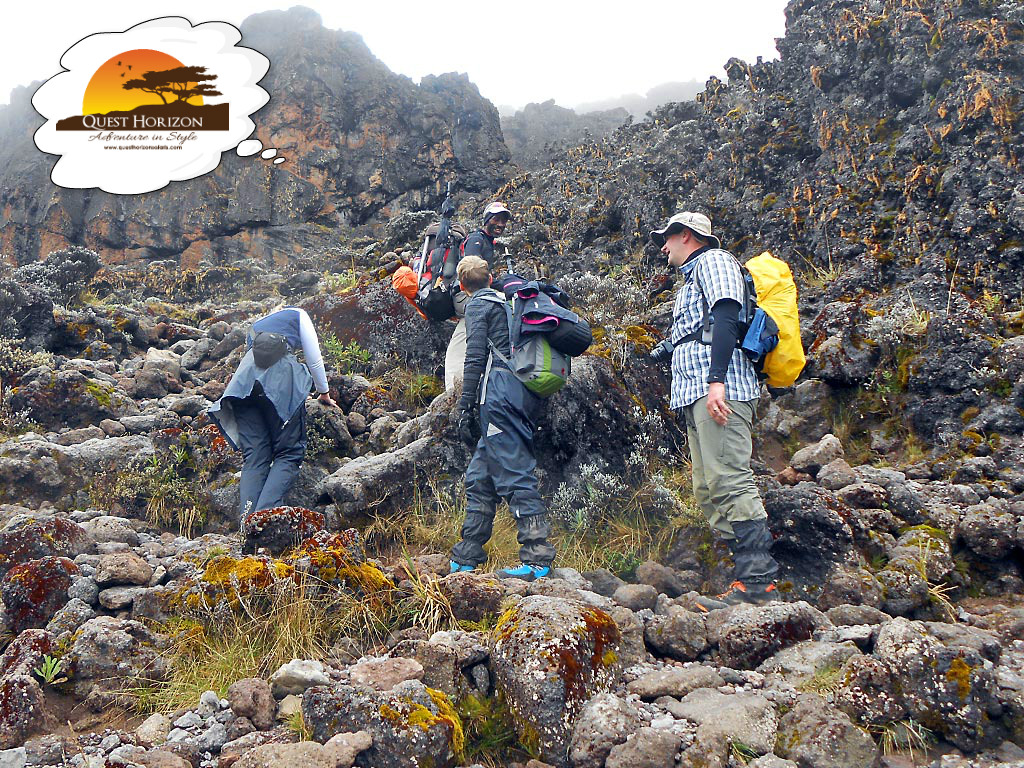 Zanzibar is known for its flawless, cool & transparent beaches but it is also known for Stone Town which is best known as ‘Mji Mkongwe’ in Swahili for the local people. Let’s go through the attractions that it has in store for us:- 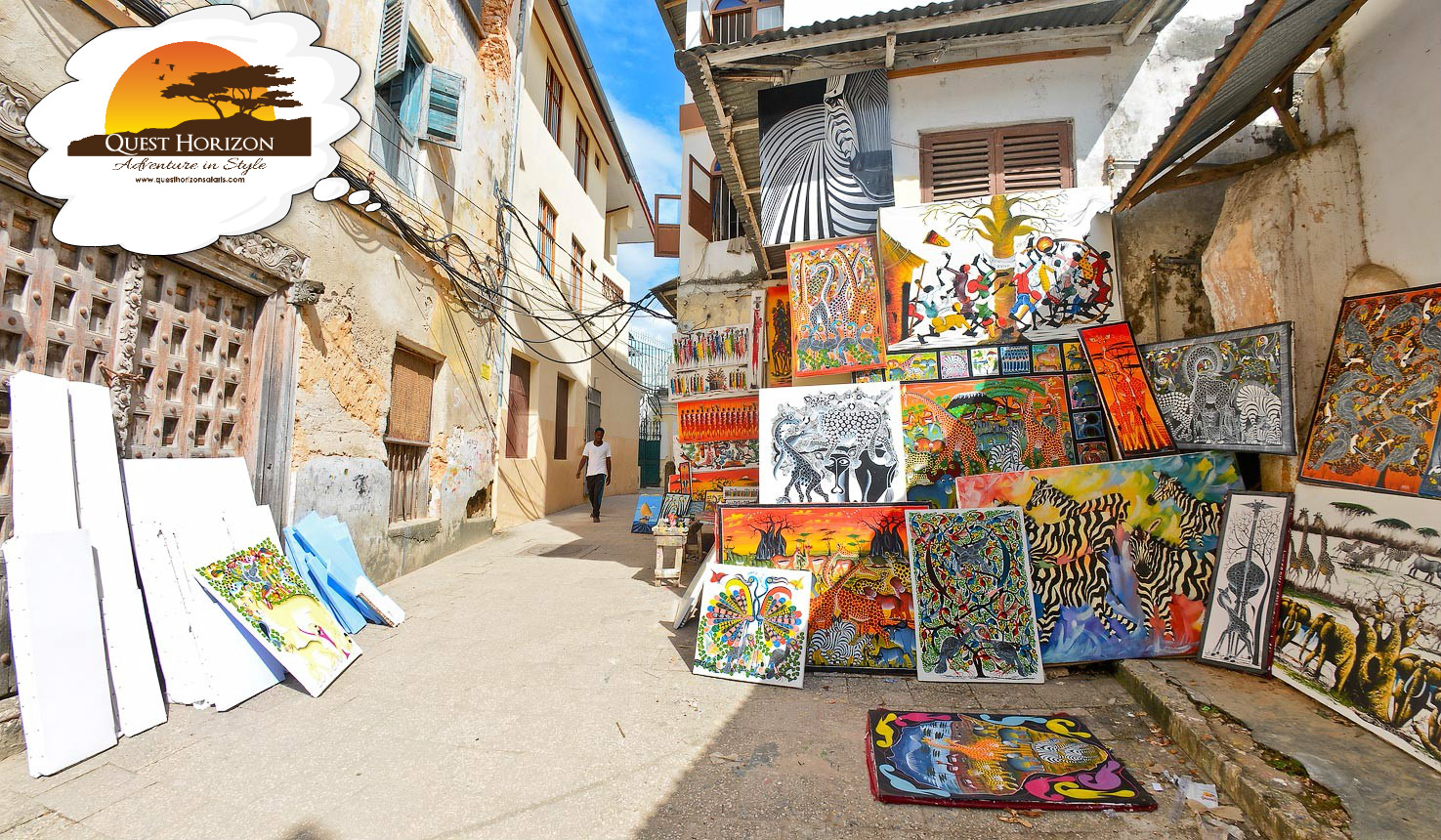 By going to Zanzibar, People can make good use Tanzania Adventure Safari by indulging in numerous adventurous water sports that are as follows:- 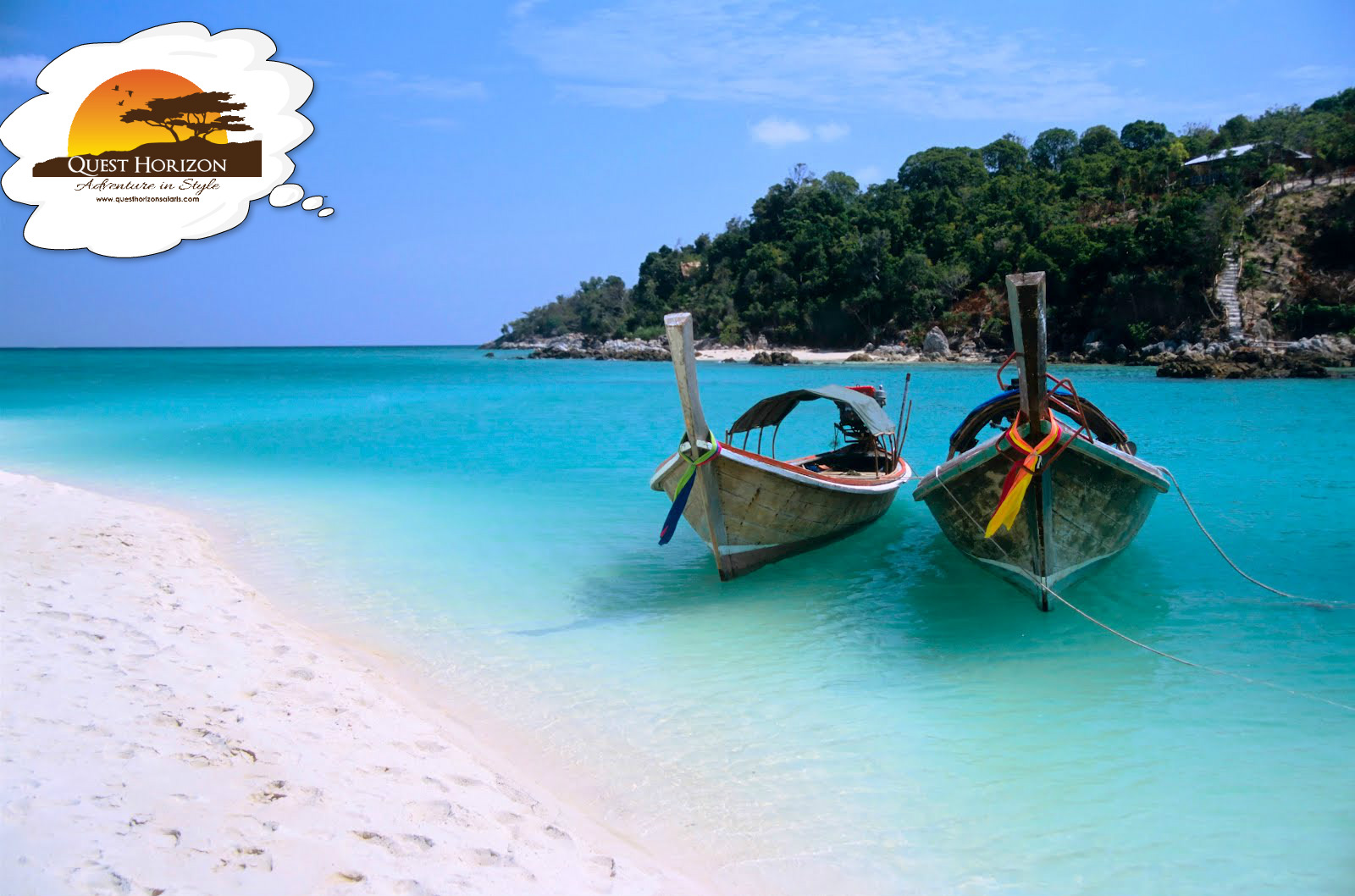 The Tanzania Safari Packages offered by Quest Horizon Safaris will show you different forms of paradise that exist on earth. Just book your tickets with us @ questhorizonsafaris.com and enjoy the magic unfolding before your eyes. Visiting  @ What To Expect In Your Plate While On Tanzania Safari? will help you further by filling your mind with various ideas that can assist you in planning well for the tour. 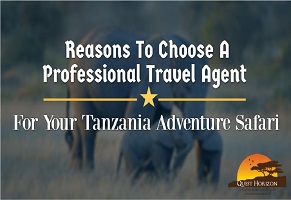 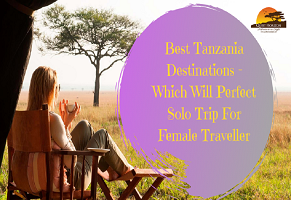 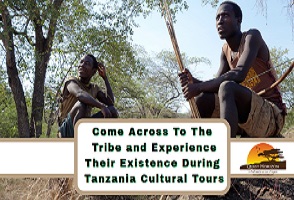